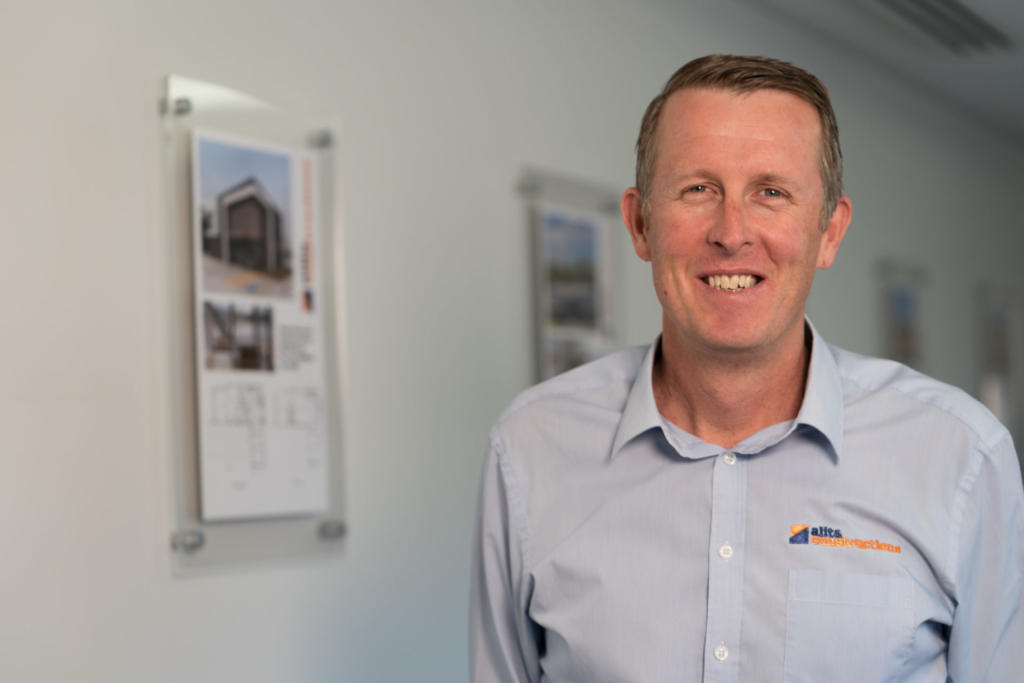 Alastair’s grandparents from both his father and mother’s side came from Holland in the 1950s and both grandparents settled in Armadale. Mr Kleyn worked in the brickworks and Mr Bruning was the Pastor for the local Armadale Free Reformed Church. Alastairs mother Hilde Bruning and father Arthur Kleyn met in 1972 and married in 1974. Arthur and Hilde had eight children; all born in the Armadale Hospital. Alastair was the second eldest child. Ali (Alastair) has very good memories of his upbringing in a house of eight children. It wasn’t uncommon to have twenty people around the dinner table when friends came around. There was always a lot of joy and laughter.

Ali’s Dad, Arthur Kleyn has been an active member of the local community, being a Councillor from 1991 to 1999 for the City of Armadale and a local builder for most of his working life.

Ali has lived in the Armadale area all his life, attending the Kelmscott John Calvin Primary school and then the Armadale John Calvin Christian College. Ali now resides in Champion Lakes with his wife and five children.

After leaving school in year 10, Ali started his apprenticeship in carpentry and joinery, whilst studying for his Diploma of Builders Registration at night school. Undertaking his study in the evening allowed him to work on perfecting his trade during the day in the building of residential houses and commercial buildings. Upon completing his apprenticeship, Ali worked as a tradesman, continuing to gain experience in many aspects of building.
Soon after, with a team of 6-10, Ali began trading as Ali’s Concrete Contractors and mainly focussed on commercial tilt panel buildings.
In 2004, Ali’s Concrete Contractors was incorporated into Alita Constructions, managing commercial projects from start to finish.

(Ali and Wife, Rita with City of Armadale Mayor; Henry Zelones at the Alita Constructions Grand Opening in 2015). 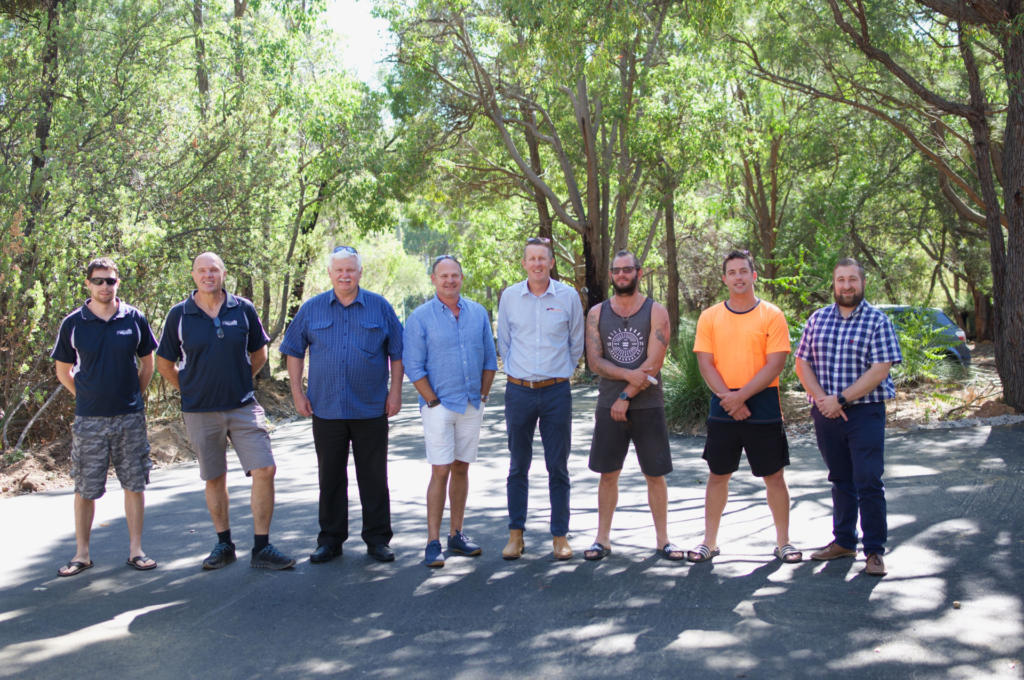 Ali, his wife Rita and 5 children are Christians and worship at the Free Reformed Church of Southern River. Ali believes that you can not separate your Christian beliefs from how you live your life and how you do your work. For this reason, Ali is very strong on the culture of Alita Constructions and how it aligns with Ali’s Christian beliefs and foundations.

Let us help you get started on your project